The event starts at 3pm and ended until 8pm and the participants need to present their final products before end of the day. Although the winner is not yet announced, Thermaltake requires one week deciding and giving final judges to crown as the first Thermaltake Casemod Invitation 2015 Malaysia Edition Champion!

The first participant is well known modder, Irie Ahmad from Mod’n’Go Design with his modded tower with the codename, Grim Reaper.

Second partitipant is Buck Roger which also well know of his skill of modding custom casing. His theme of dual system in a single case and also don’t forget the mask of Star Wars at the front makes it look awesome!

The third participant, Afiq from ex-Apes.my staff which is infamous of the building custom watercooling system.

If you still remember the Mark IV Iron Man done by Mod’n’Go Design which joined during in Cooler Master International Case Mod last year, Ijat is one of the man behind the scene of desiging the exterior effect of Battle Damage on the Iron man ‘body’. Even this is his official first time joining modding competition, this ‘little guy’ shows great potential of modding skill .

The fifth participant is unfortunately having some misunderstanding issue and does not able to complete the build in time. But by giving second chances, Aaron was given extra 2 days to complete his build. Let’s hope he can make it in time!

With every purchase of RM100 & above of Ttesports or Thermaltake products in a single receipt, customer is entitled to One lucky draw.

Thermaltake will announce the winner soon and we wish you guys all the best and may the best be the best of bestest. 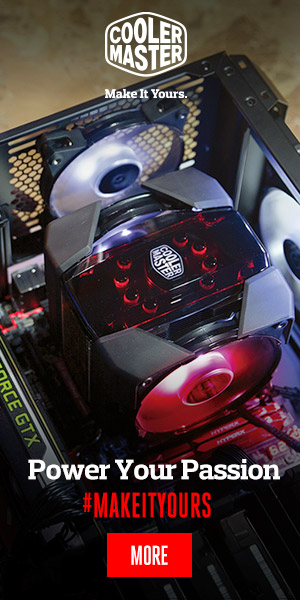